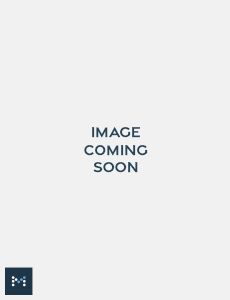 Ben is a CPA at McDaniel & Associates. His areas of specialization include construction, audits of employee benefit plans, individual tax return preparation, corporate tax accounting, and small business accounting. Ben is a member of the American Institute of Certified Public Accountants (AICPA) and the Alabama Society of Certified Public Accountants (ASCPA). He received his Bachelors of Science degree in Business Administration in 2004 and his Masters in Accountancy degree in 2005 from Auburn University.

Ben is a member of First United Methodist Church and is actively involved in various church activities as well as recreational activities and community activities. He serves on various area boards including the Dothan Education Foundation, Wiregrass Children’s Home, and is the Treasurer of the Dothan National League. Landmark Park has also benefited from Ben’s effective leadership as the former President and Treasurer of Dothan’s agricultural museum and grounds. Ben and his wife were the laity recipients of the Harry Denman Evangelism Award which was awarded by The Alabama-West Florida Conference of First United Methodist Church in 2016.

Ben and his wife, Kristen, have two children, a son and a daughter.

We have moved into our new office at 1669 Whatley Drive. Click here for directions.